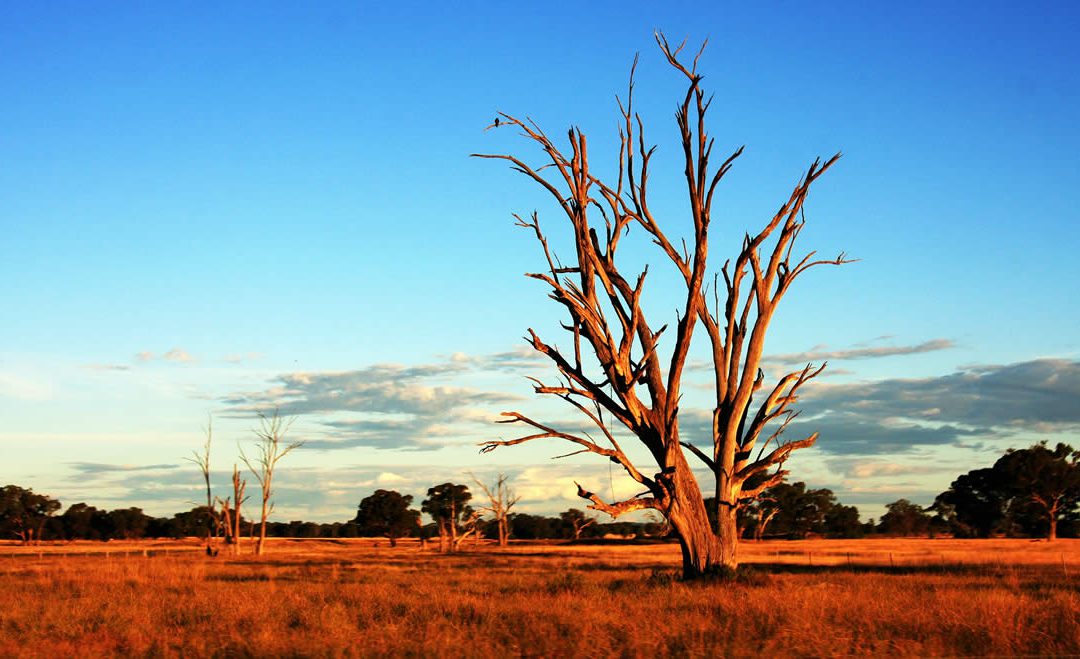 Mr Cooper, who has had 25 years experience in training people and writing books on outback survival techniques, said the key element to surviving an ordeal in the Australian bush was control through planning.

“Plans don’t fail, it’s the failure to plan something,” he said.

Sketching out a plan of what you would do if you become lost or separated from others in the bush was a must. Taking the right supplies, such as enough water, was mandatory.

“An adult should be drinking a litre of water for every 25kg of body weight per day,” Mr Cooper said.

“The consumption of water at any temperature needs to be replaced, every single drop. An adult loses 800ml a day just through breathing. If you’re walking in 40C temperatures, you can expect to need a litre every 30 minutes.”

Mr Cooper said once you began to become dehydrated, the body stopped sweating and the core temperature began to rise.

“Your core temperature only needs to rise by 4C and you’re in danger of death,” he said.

The first organ to dehydrate was the brain. People who were lost in the bush often began to make bad decisions because of this. “You can get down to a point that’s called dehydration dementia,” Mr Cooper said. That was why he always recommended people sit down and make a plan.

Shelter, water, and making a distress signal should be priorities.

One of the biggest misconceptions, which had cost lives, was that water should be rationed. Other organs “stole” sipped water before it could make it to the brain, which needed it most.

“Sipping does not prevent dehydration. So, if you’re down to your last two litres of water, drink it in eight cupfuls, instead of 200 sips,” he said.

Mr Cooper recommended people stay with their resources, even a broken down vehicle. Setting a tyre on fire using a spark plug and fuel would produce a smoke signal that any rescue party would see.

Without knowing the details of Dennis’ actions during his ordeal, Mr Cooper said it was difficult to ascertain exactly how the teenager had survived. But he said if the youth had been moving about during the day on his quad bike, instead of walking, he would have expended less water.